Wondering what day it is? Feeling like you are forgetting something ? That's right; we are the first Monday of May! What does it mean? It's Met Gala time: THE most extravagant night of the nights of fashion!

What to know about the Met Gala?

First, a little history of the event, the tradition began in 1948, when the publicist Eleanor Lambert inaugurated the first Gala. Meaning that this year is the 71st anniversary of this mythic event, AKA the Met Ball.

The Gala's main purpose is to fundraise money for the Museum of Arts' costume institute while it also marks the opening of the last exhibition of the season. Let's be real here, the REAL purpose of the Gala is to exhibit the most fabulous gowns and costumes of the year.

The most important feature and attraction about the Met Gala is its theme! The most extravagant themes are disclosed months before the Gala, when the invitations are sent to the guests.

Every year,  attendees charm or shock the public with incredible outfits from the most in vogue brands and designers. These looks are scrutinized and discussed all around the world.

Last year's Gala was under the theme of Catholicism and the guests competed in ingenuity to make THE most impressive entry. We for sure do remember Rihanna in a beautiful Maison Margiela couture dress, Zendaya in a Joan of Arc attire signed Versace as well as Katy Perry perfectly trending the fallen angel vibe in Versace.

This year's theme is a whole lot different as it is Camp: Notes on Fashion. This theme is inspired by Susan Sontag's 1964 essay: 'Notes on 'camp'.

You are triggered? Don't know what to expect?  So am I! But apparently, we should expect A-NY-THING, according to Anna Wintour. Vogue's Gran Goddess announced in a press conference in February "Basically, we go from sun kings to drag queens."

Where does it take place?

A little clue for you, the abbreviation "Met" says it all! That's right; the annual Gala takes place at the Metropolitan Museum of Arts in New York City.

Sadly, if you are not in the Big Apple (like most of us), you can enjoy the show comfortably seated in your living room while sipping on some wine as the Gala will be broadcasted starting at 7pm (East).

Another BIG question is: "Who will be presenting the ceremony?"

Being a co-chair at the MET Gala is privilege that is beyond , it is like receiving the Gold Medal if there were fashion Olympic Games. This year, the chosen one's (by Anna Wintour, obviously) are no other than the constantly intriguing Lady Gaga, the sexy Harry Styles, the unbelievably energetic Serena Williams and last but not least the marvelous Alessandro Michelle.

Fun Fact: Rihanna's looks are one of the most popular, followed and expected by the online community. The reason why: Her astonishing and full of fantasy looks from one year to the other.

The Most Iconic looks over the years

While impatiently waiting for this year's looks, here are some of THE most iconic looks worn over the years at the Met Ball. 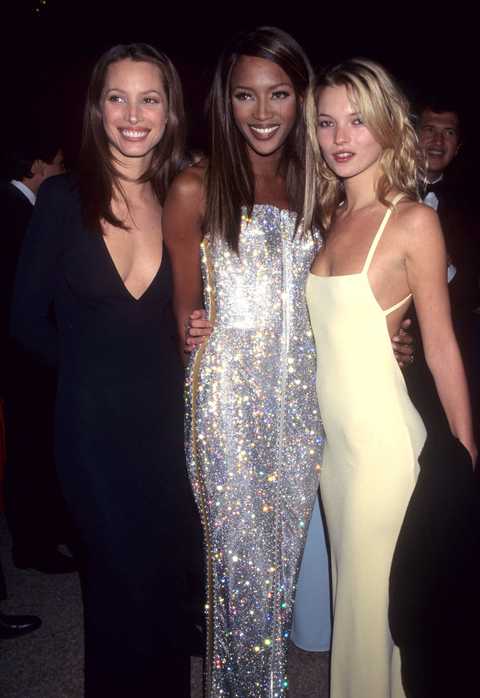 2015. China: Through the looking glass themed Gala. Beyonce (Queen B). 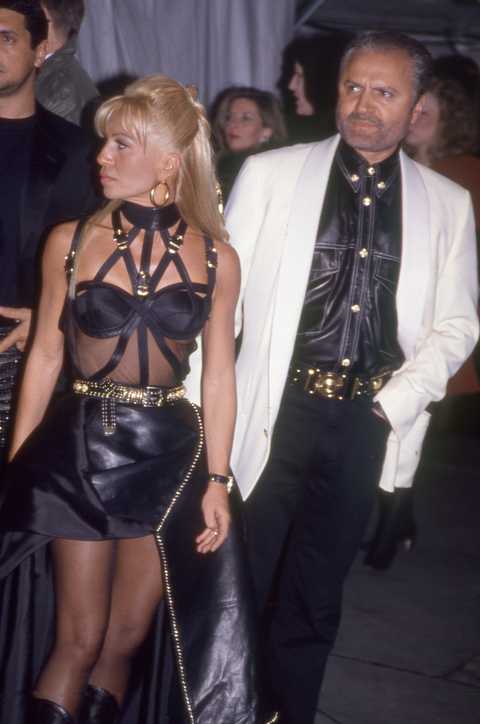 Hope you enjoyed this short previous of tonight's Met Ball, don't you worry, there is only a few hours left before the unveiling of this year's looks.