The red carpet vision at this year's Oscars

If you haven't already caught up with this year's Oscars, here's a dazzling moment you won't forget:

That's right: J. Lo's mesmerizing appearance on the red carpet. If all the glitz and glam wasn't  enough to leave us all in a daze, then J. Lo's look surely did. From her mirrored mosaic-adorned dress to her lavish jewelry to her golden gem-like clutch, the 49-year-old certainly knows how to put on a show.

Year after year, she nails her styling choices, and this year's Oscars was no different.  What can we say? She's a star of her own and she's got the best team to ensure she remains at the top. Without a shred of doubt, J. Lo will remain one of our favorite A-list contenders.

The stylist behind it all

Speaking of team, it is of little surprise that J. Lo asked none other than Chris Appleton to do her hair. 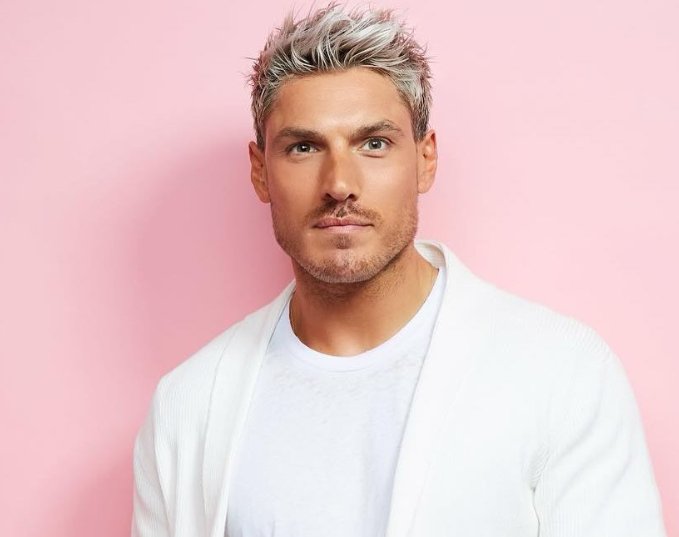 The british celebrity stylist is known to have worked with the likes of Kim Kardashian, Katy Perry and Ariana Grande for major events before. So, it's safe to say that Chris is a seasoned professional who knows what he's doing.

After seeing the finished result on J. Lo's Facebook page , we have to agree the A-lister chose her stylist well. The dreamy, old Hollywood hairdo looked phenomenal: the carefully placed S-wave beautifully framed the star's face whilst the mostly-straight hair lent an elegant, yet subdued look to the already marked smokey eye and contour.

Style your Hair Away

Want to know how Chris Appleton achieved this sumptuous hairstyle?

Look no further than the YS PARK Carbon Tiger Brush. From a closer inspection of the video posted on J. Lo's social  titled "#Oscars prep with my A Team", you can just about see the characteristic white lettering around the rim of the brush around the 43-second mark.

Based on the video, it seems that the Brit stylist has gone for a YS-560 brush which, at just 54 mm in length, makes it ideal for mid-length hair. 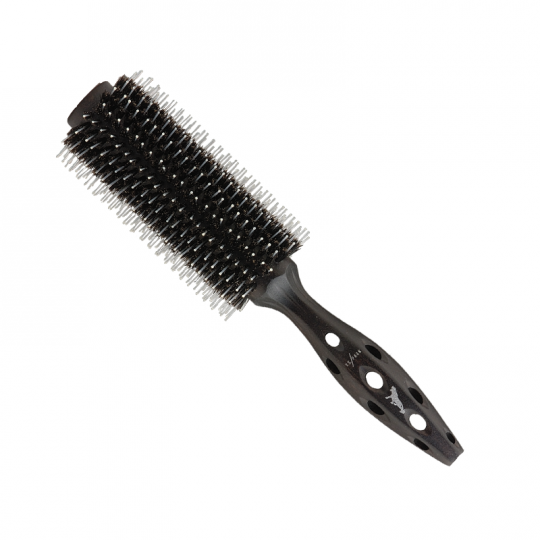 Its distinguishing feature, namely its carbon-coated wooden handle, removes  any static present in the hair. An additional benefit is that it comes with longer boar bristles than the standard brush, which translates into you having perfectly blow-dried hair in less time! So you can instantly leave the house feeling like you're about to show up at the Oscars without all of the hassle that plagues the A-listers.

We realize that the price point may be a bit higher than what most of us are comfortable with. However, what makes this brand stand out is the detail and thought with which the stylist and owner himself has put into creating his line.

Even more reassuring is the fact that top professionals see and recognize Park's commitment to quality; they retribute his efforts by choosing to stay with the brand, Chris Appleton being one of many.

As we saw in the video, Chris believes in the creator behind YS PARK and values Park's expertise as a hair stylist with years of experience. If that isn't convincing enough, put this into perspective: out of the various options available in the market, no other brand can say that their products have been made by someone directly in the hair industry who understands the needs of hair stylists and  knows more about their craft. And THAT is truly remarkable!

So, who's ready for that perfectly blow-dried hair with ever-so stylish S-waves? We sure know that we are!

I mean, with this YS-560 brush you won't ever go back to your old hair styling routine. When you'll instantly be feeling AND looking like your red carpet-ready, why look elsewhere for your styling brush?

Now just for a little fun, join us in this short mental exercise.

Picture yourself outside the Dolby Theatre just before the Oscars Awards. You step onto the venue and walk along the vibrant red carpet. You stop as instructed and look straight into the cameras. The lights are glaringly bright and the photographers are drowning out any other sounds...

Now remove the dizzyingly busy surroundings and picture yourself at home. The hair is still intact and you look just as glamorous as before. The camera is ready. The lights are set. The photographers? hmm...well, maybe the selfie taken as you hold onto your popsocket, counts? Just kidding!

Just remember that sometimes a little imagination goes a long way! And in the end, if we can't be where all the glam is, we bring the glam to where we are: the cozyness of our home.