It's that time of the year again...everyone, meet the new health fad: Celery Juice

With promises of clear skin, weight loss, better sleep and pretty much every imaginable cure you can think of, it's easy to see why  this vegetable has been getting such a good rep. 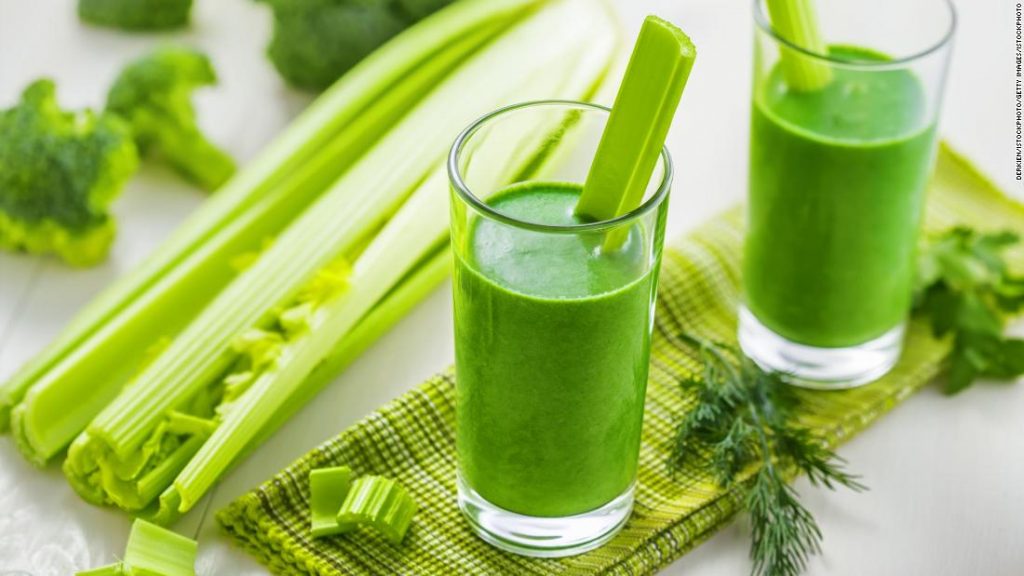 You may be wondering, as we were before, why is there this sudden attention?  It's not like celery was this unknown, mystical thing. Well, as we have come to find out,  Medical Medium's author Anthony Williams is the one who started it all. Read more to find out who he is and how his new trend has affected millions of people.

[WARNING: This post contains graphic images that may be upsetting.]

So who exactly is Anthony Williams?

He is acknowledged as the creator of the Global Celery Movement, which catapulted shortly after his book rose into prominence as  a #1 New York Times best-seller. A self-proclaimed communicator with the Spirit of Compassion, he's supposedly able to give accurate health instructions that are beyond current knowledge. Williams uses this otherworldly gift to guide people through their healing process.

Several celebrities have doted on him as a health guru and follow his advice rigorously. Some names worth mentioning include Pharrell Williams, Goop's Gwyneth Paltrow, Naomi Campbell, Robert De Niro and, most recently, Kim K.

How does  celery help with so many ailments?

According to Williams, celery has vital sodium complexes with unprecedented properties which give it its good name. These compounds apparently help to renew your stomach gland as well as regulate hydrochloric acid, which is responsible for digestion. In the presence of these miraculous "cluster salts",  your body becomes more effective at breaking down food, leaving behind minimal by-products. In turn, this relieves digestive issues,  bloating, constipation and skin inflammation deriving from toxins in your body.

Based on Williams' large following, a major benefit gained by eating celery is that it improves skin conditions like psoriasis. Although the link between the two is up for debate, those affected by the condition are adamant about it; they claim ever since they've embarked on this journey the overall appearance of their skin has dramatically changed for the better.

So does this promising vegetable reeeally have healing powers?

Seeing that the scientific world has yet to back this up, my guess is as good as yours. Our team at Beauty Route came up with our own theory that may explain the unexplainable: it can be argued that because celery has both antioxidant and anti-inflammatory activities, it reduces flare-ups caused by the skin's inflammatory response. Thus, celery is not a cure, but simply subsides some of the symptoms. (We hope this may have shed some light on the subject, what are your thoughts on this?)

A simple hashtag on Instagram, #celeryjuice to be more precise (shocker, we know), is all it takes to see the countless posts from people who had [insert  condition here] and now have their skin fully restored since starting the juicing. Some of them have been keeping up with their new health regimen for months, others for years. Either way, their accounts are impressive and even more impactful with their before and after pictures.

Take for example Tatiana, a detox specialist as stated on her profile, who goes by the handle @firstprioritea. Her Instagram post  is just one amongst the nearly 100 thousand posts under #celeryjuice that celebrates the movement's success. Tatiana's story is striking and we think you'll have to agree with us on this one after seeing her picture below:

In the caption, Tatiana gives the readers some insight on inflammation,  reminiscent of her struggles with autoimmune disease. She states that relying on medications likens to "treating the smoke, but not the fire"; she goes on to explain how meds are often used for reducing the symptoms, but not treating the underlying cause. What turned her life around was following 5 simple steps, mostly surrounding around her diet and "healing the gut". To read more on her story click here. 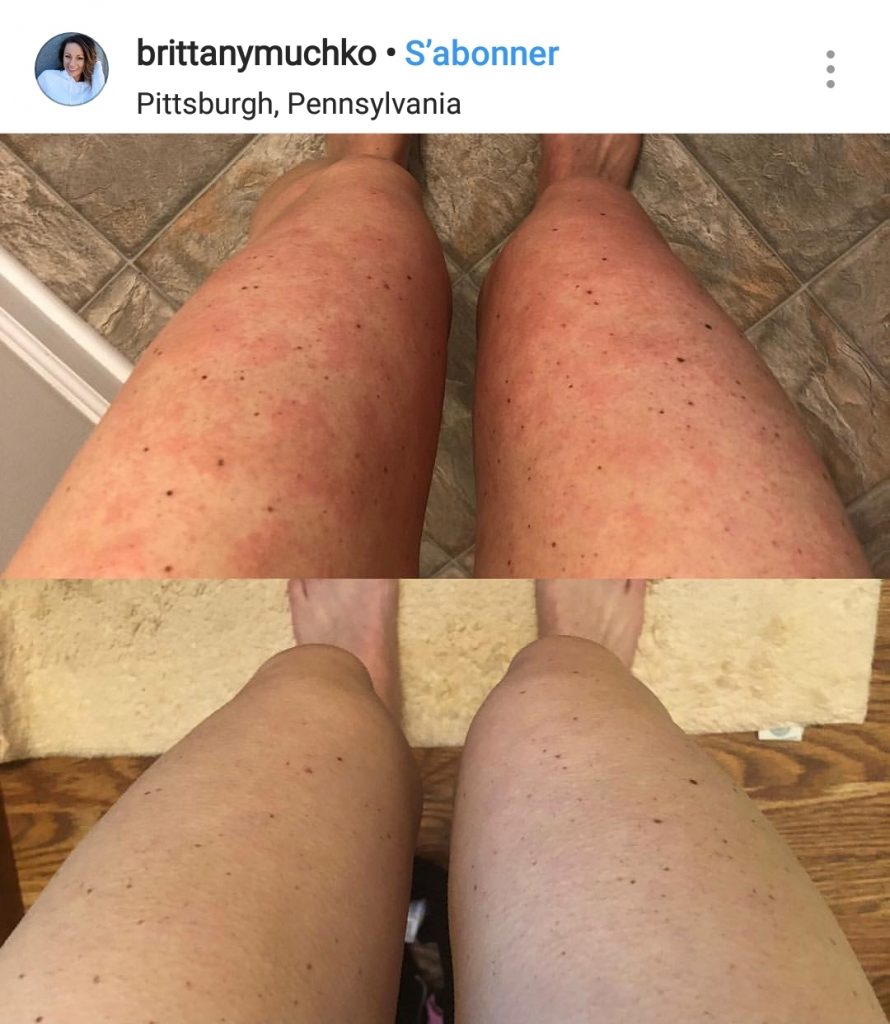 Brittany's main concerns were of a different nature: she complained of feeling bloated and fatigued, having digestive and skin issues, and just generally feeling unwell with herself. After practicing some of Williams teachings, however, she found herself feeling better from the inside and out.

The medical field may not be there for support, but it sure is hard to brush off celery after reading up on these stories. To follow Brittany's story or see similar posts, you can click here.

According to Williams, in order to get the most out of celery's healing properties, it is imperative that one should drink it "pure on an empty stomach, first thing in the morning". Stalk, leaves, and all...simply put them into the juicer and you're good to go. For beginners, Williams suggests "16 ounces, or 1 bunch (just enough to make 450ml)". More savored juice enthusiasts, however, can consume as much as 1 liter a day! He also adds that food consumption should only take place 15 minutes after having the green juice.

Other than that, it's really up to you. Consistency is key...and so is "a change in  mindstate", says Williams. The author-turned-guru explains that there's more to it than just drinking the juice. You have to really reflect on what is impairing your health and how can you make changes to your routine to help you improve it. It's a lifestyle for a lifetime.

Alright my loves, that's all for today's blog. We really delved deep into this topic to bring good, fresh content to you (see what we did there? ;) ).

Catch you next time!